Best music while working or studying 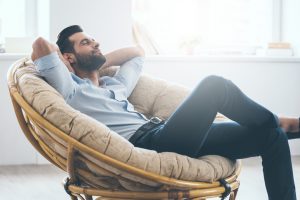 When people are trying to focus they tend to make everything silent. Those of us who drives cars might have turned off the music playing when we’re either trying to park or find a specific place.

But scientist have stated that studying/working in complete and utter silence is not very beneficial. Studies have shown that trying to study/work in complete silence will make it easier for your brain to get bored and you might be distracted by the weirdest things.

Scientist have done several tests to demonstrate what music does to our capability to maintain focus on different tasks.

While studying it’s proven to be best to listen to some classical music. A small tune of a piano playing peacefully will stimulate your brain to not get “bored” while studying.

When you have to think more, as in trying to solve some kind of problems and/or puzzles then it’s shown that listening to Mozart (classical music) has positive effects. In the science worlds it’s known as “The Mozart effect”.

When you’re on a break and want to relax. Or if you ever feel super stressed and want to cool off it’s really common to listen to soft nature sounds, such as rain, waves, jungle sounds etc.  If you’re on your flight that you booked from avionero.com and might be nervous about the flight. Close your eyes and listen to those relaxing sounds and you might feel a lot safer! 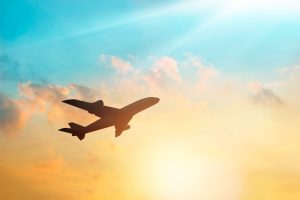 Overall it’s best to listen to very soft and calm music. As long as you don’t hate it. It’s impossible to be able to do anything good if you’re listening to something that you hate listening to.

Before you tart studying or working it’s recommended to create a playlist that lasts for 40-50 minutes. After you’ve listened to the entire playlist you should take a short break. Working intense for longer than 50 minutes will decrease your performance and you wont remember everything you’ve tried to learn.