The Importance of Music

Music comes in many forms and it is something that a lot of people take for granted. People in general are involved in music in different ways. There are those that enjoy it and have an appreciation for it, then there are those who are able to provide it for the entertainment of others. When taking a close look at the importance of music it can come under many different categories.

How is Music Used in the Entertainment World

Perhaps the most common use of music is on an entertainment level. There are 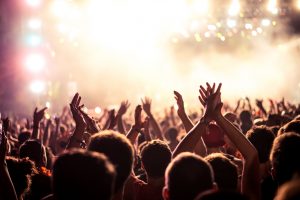 those that find music plays an important role in their lives for allowing them to just unwind and escape from their responsibilities for awhile.

Then there are those that enjoy music in a social setting. For many they prefer to socialize with friends at music venues, while others like to use this atmosphere to meet new people.

Music for entertainment purposes is offered in many different forms. It can be offered by single vocalists or bands. It may be comprised of instruments only. Then it may be offered through live performances or through recordings. It even plays an important role as background music for many different events including movies.

The Importance of Music in Medicine

Music has been discovered to play such an important role in society that it is being closely looked at as to how it can play a role in the medical fields. Music is becoming recognized as being such an important part of “medicine that there 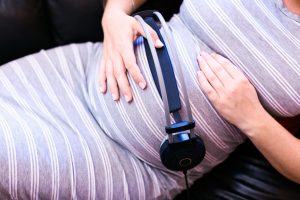 are actually now music therapists that are taking on roles in Hospitals and other medical facilities.

Some studies have showed that music may help stroke victims. This is done by helping to create recognition of words and encouraging them to communicate. Music has also been used in studies for helping victims of Parkinson’s Disease. Indicators are that it may be able to help them to function more efficiently.

Psychologically it is believed that music also plays an important role. Some grief counselors believe it helps individuals transition through the different levels of grief.

How Important is Music for the Economy

There is no doubt that the music industry plays a very important role in boosting and helping to sustain the economy. With it being used in the entertainment world it is one of the mainstays of this particular industry. It is a large industry that has the ability to provide many different employment opportunities over and about the main entertainers. Then of course it plays a critical part in tourism.

Music is also a cultural event with each country developing its own kind of music yet it still holds the same levels of importance throughout the world.